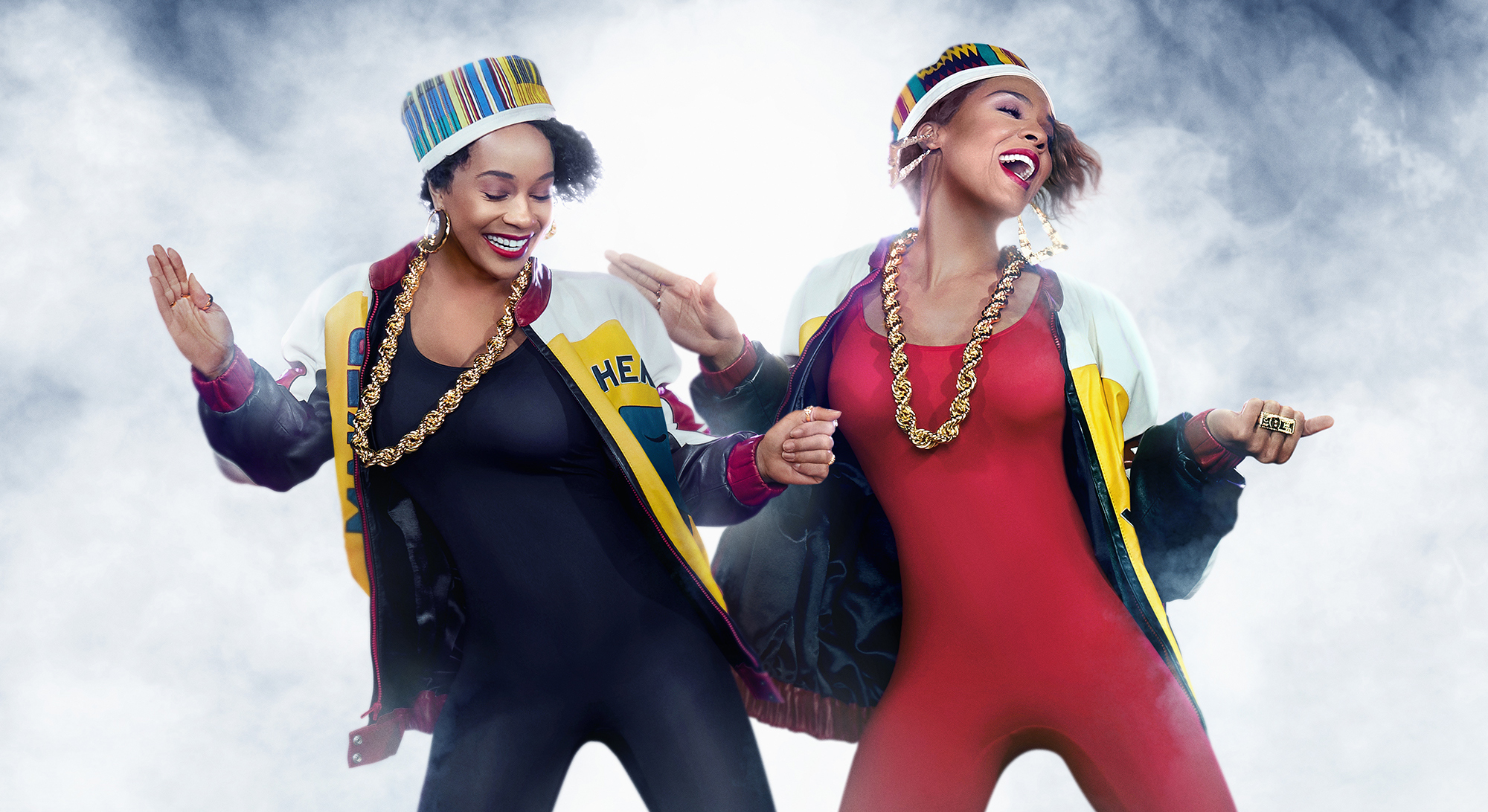 Push it! Lifetime partnered with CORE to bring this television event to life. From photo shoot concepts to the final retouched art.

Salt-N-Pepa, who released their first album in 1986, were the first female rap act to go platinum and were famous for their frank songs about sex. The biopic features some of the group’s biggest hits, including “Push It”, “Let’s Talk About Sex” and “Shoop.”