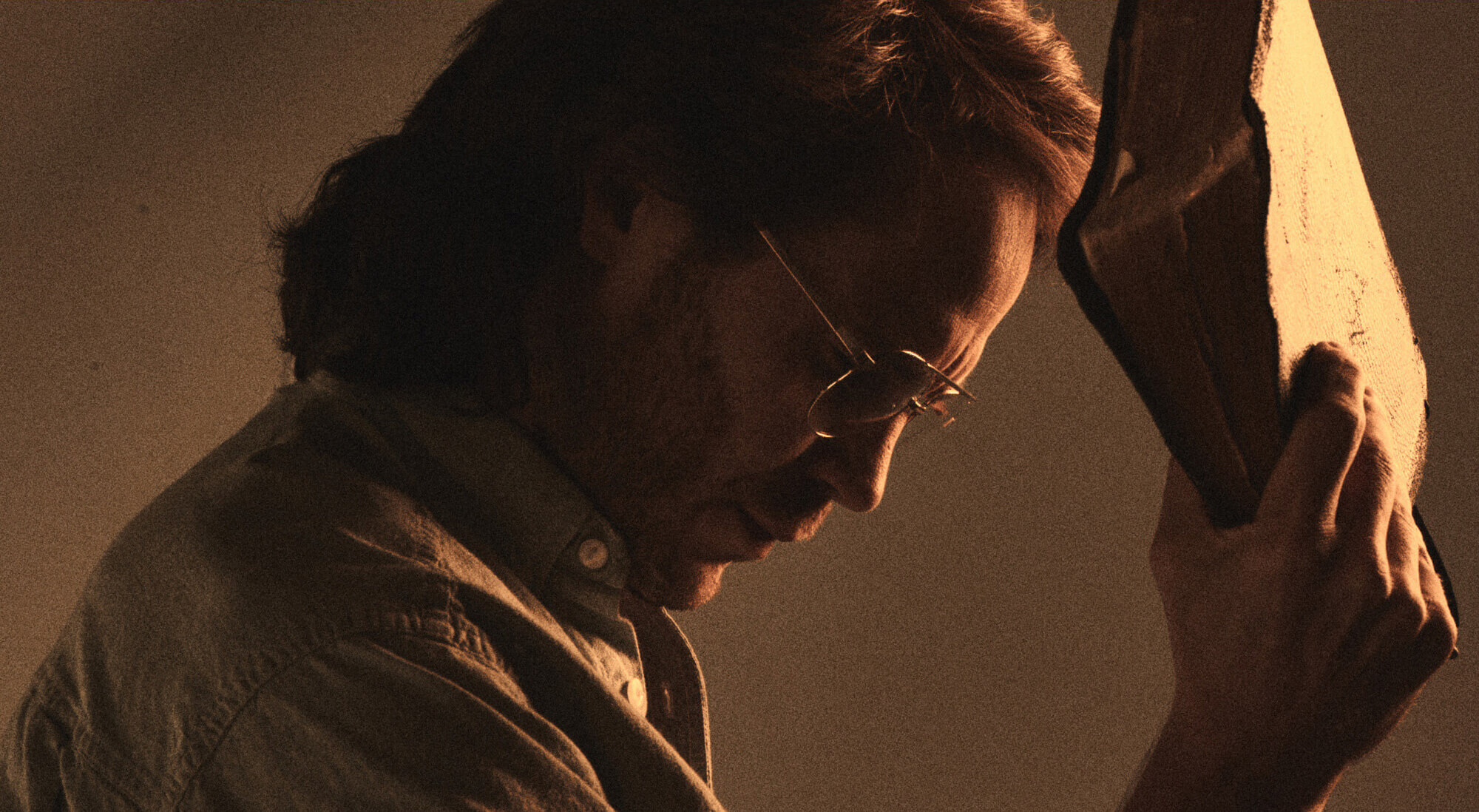 We developed the key art for Paramount Network’s first program: a six-part limited series based on the true story of the harrowing 1993 siege that captured the world’s attention. Our art presents two different perspectives in the story​: those​ of David Koresh (Taylor Kitsch) and his Branch Davidians and ​of​ ATF Agent Gary Noesner (Michael Shannon) and law enforcement officers.