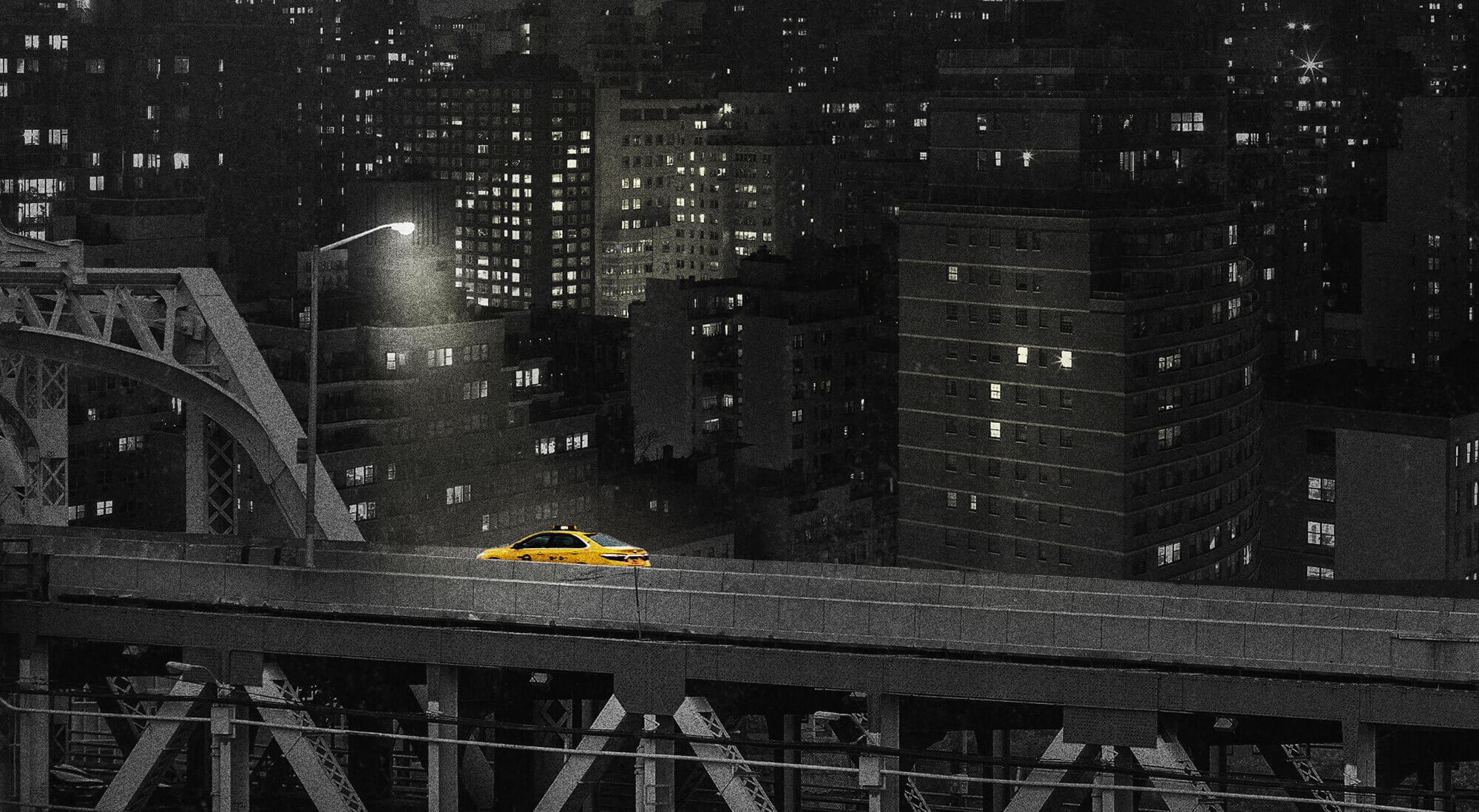 Winner of five Emmy® Awards, HBO’s eight-part limited series The Night Of follows the criminal case of a young man whose mysterious and adventurous night ends in his arrest for murder. We were tasked with creating alluring and provocative key art that would stop viewers in their tracks – but it was crucial to appear neutral, without giving any hints as to the character’s guilt or innocence.