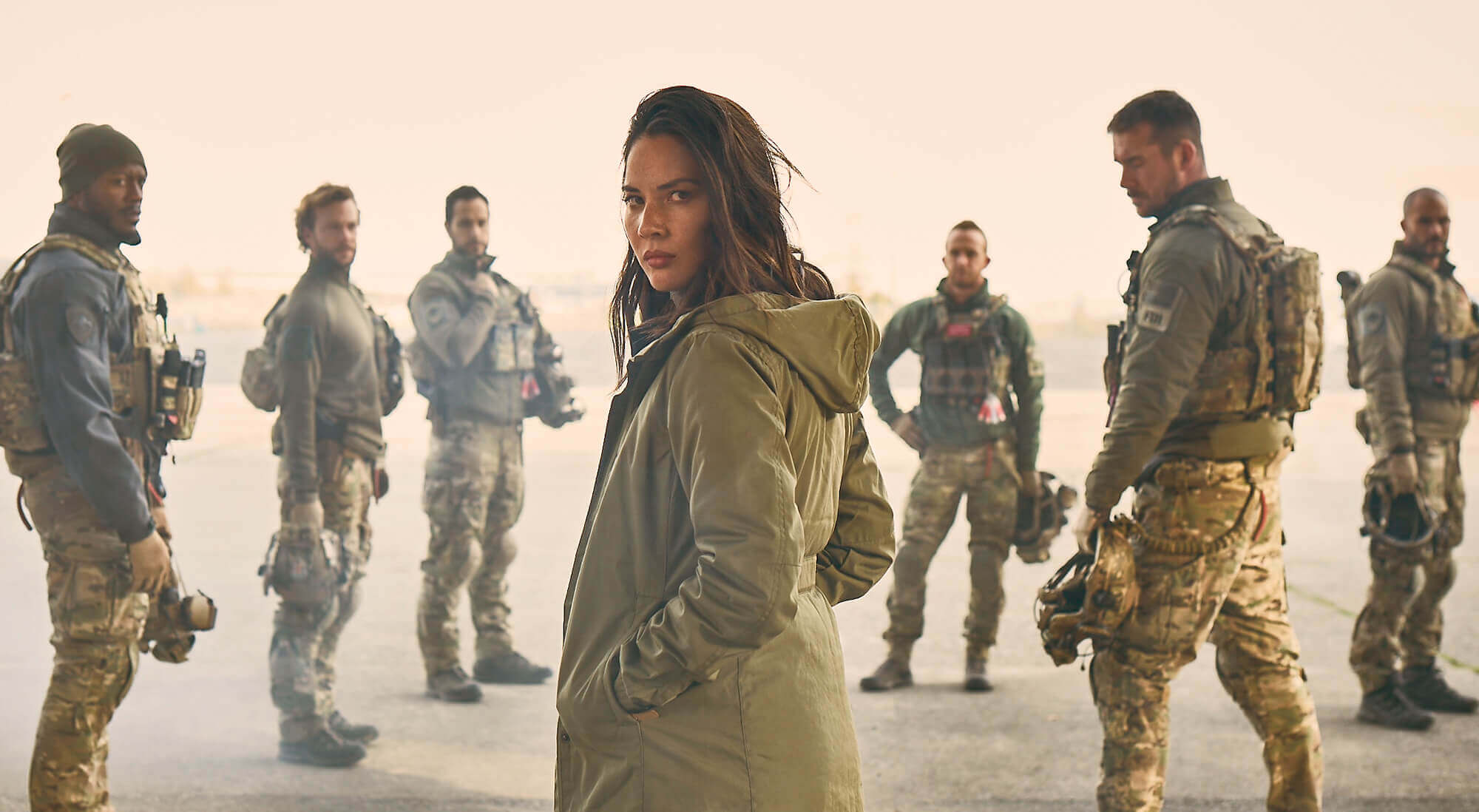 For SIX’s second season, we had a few key objectives for the art – to introduce the show to a new audience; to entice previous viewers to come back for more; and to distinguish the series from others of its kind. While the first season focused primarily on the SEALS, Season 2 brought in Olivia Munn as a CIA agent, which not only delivered an interesting new angle to the story but also gave us a great opportunity to take the art in a new direction.