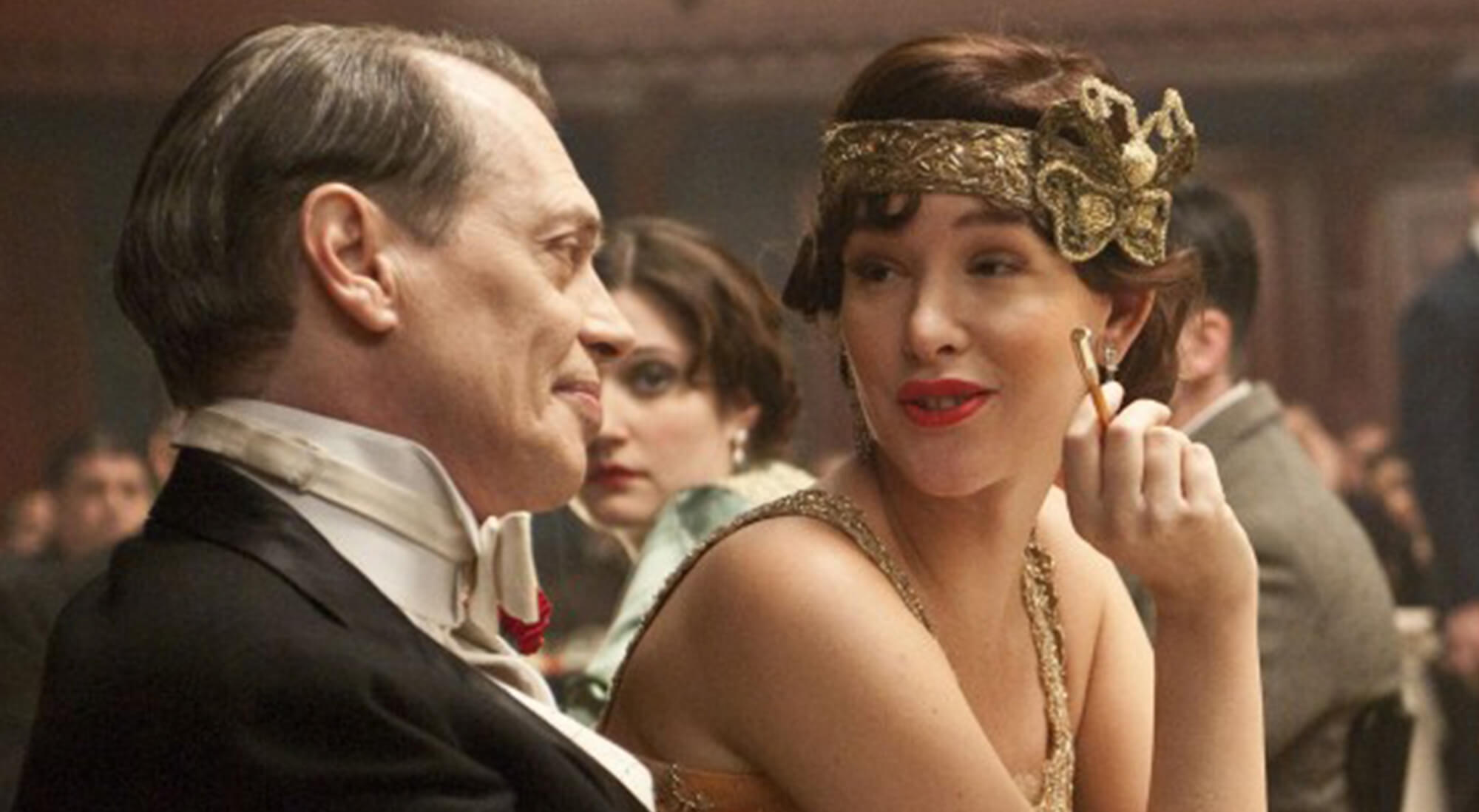 We joined forces with HBO to stir up some media buzz with Boardwalk Empire’s first season press kit. ​Inspired by the prohibition era, the design featured an elegant color palette, rich looking materials, and beautiful art deco design elements. Because the show ​begins​ on New Year’s Eve, ​the night before​ the ​start​ of prohibition, the kit’s concept was an invitation to the party of all parties, when bootlegging kicked into full gear. It was comprised of a stunning photo book, ​a screener, and a bottle of champagne in a luxurious gift box.

For Your Consideration Emmy Mailer
HULU